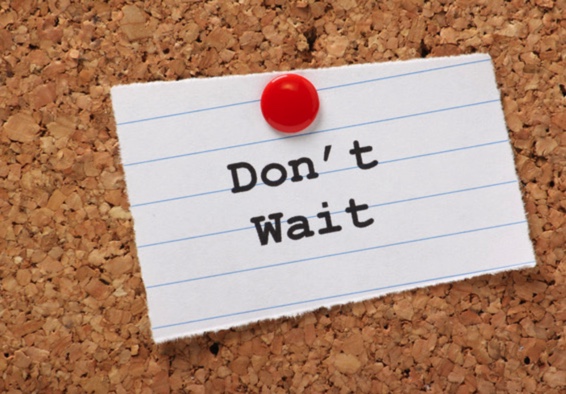 Lynn & Sam were married for 17 years. They had 3 kids and a good time. He was a player and she was the straight arrow.

Then one day he found someone new. Her best friend. She waited and watched as the drama unfolded in front of her face.

Sam came and left and Lynn never knew when she would see him again.

Then after a few months of this back and forth she said, “I’m done.” Then he asked her if his could move in with her and Lynn, wanting to be a good wife, said, “Sure.”

The next week her mother-in-law came to live with her.

Wait. What? I had to stop her. WTF? “You let your mother-in-law live with YOU?? While your hubby was not living with you?”

She said, “Yeah! She had nowhere to go. So she lived with me. She actually slept in my bed!”

I had no more questions. I was in awe of this woman. Surely she was a saint. Not only did her husband leave her for some other lady? The affair-having-man let his mom come to live with the wife he jst left?

I had gotten the feeling from her angry negative comments that she may be saying she didn’t want to reconnect with her husband but that was far from the truth.

“Sure, of course I’d take him back. But he’s not coming back.”

That’s what she said and after she’d share a story or two with me about the weekend that had just passed, there would be factual evidence that her husband was showing signs of coming home.

This went on for several years. Each time I’d tried to give her some of the advice I’d been sharing with wives, she’d blow me off. She refused to talk about anything she could do to bring him home because she was convinced, “He’s never coming back.”

But that didn’t stop her from looking like a schoolgirl whenever she spoke about him. Each time his name came up in a story, her face would turn a funny shade of pink.

Just this week I the horrible news. Sam was killed in a motorcycle accident just a week after our last meeting.

Your chance is NOW.

How I Survived His Midlife Crisis…

Dopamine is a God 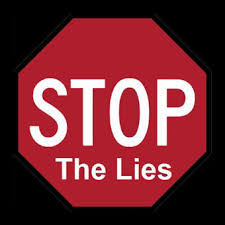 How To Forgive: The Story of Inez and Charlie

TheWifeExpert - July 27, 2019
0
If you are working with me (and even if you aren't!) you need the perfect notebook to keep track of your thoughts...